No matter how you felt about 2016, there were certainly several positive things that occurred. Unemployment continues to decrease, construction numbers saw gains, and positive reports were released about the coming year(s). 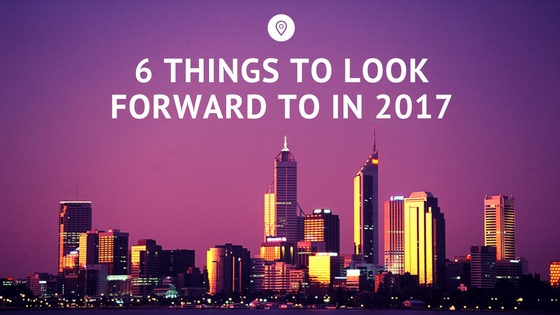 The EIFS industry has been reporting positive numbers in the each of the last several years, and we expect this trend to continue. Additionally, here are 6 things we can look forward to in 2017:

How was 2016 for you and your company? Are there highlights you would like to share for the upcoming year?