Meeting the stringent standards of being a passive house, this affordable housing project will use an estimated 90% less energy than a comparable New York City building. It should be easy to understand why, this month, EIMA wants to shed the spotlight on this EIFS project in Brooklyn, NY, which has become only the second affordable housing passive house in the United States. 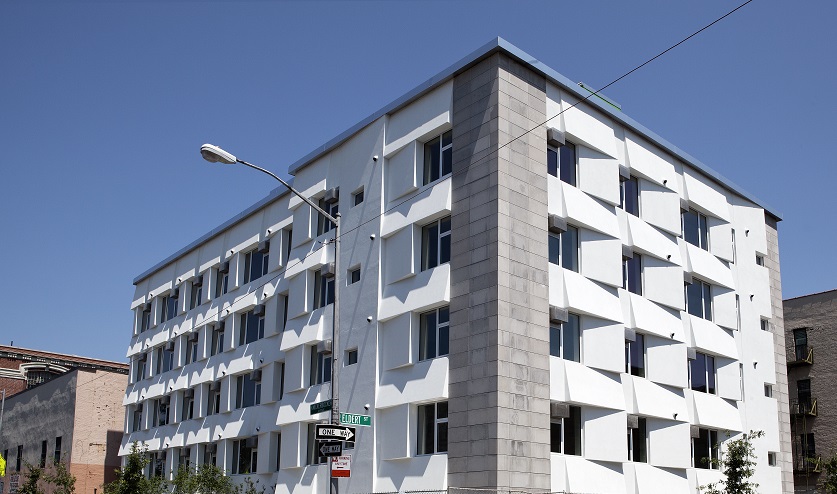 Knickerbocker Commons is a 24-unit, 6-story, 29,705 square-foot project that exemplifies what it means to be energy efficient. The building was constructed with the Sto System: StoTherm ci Lotusan, which is an exterior insulation and finish system facade (EIFS). 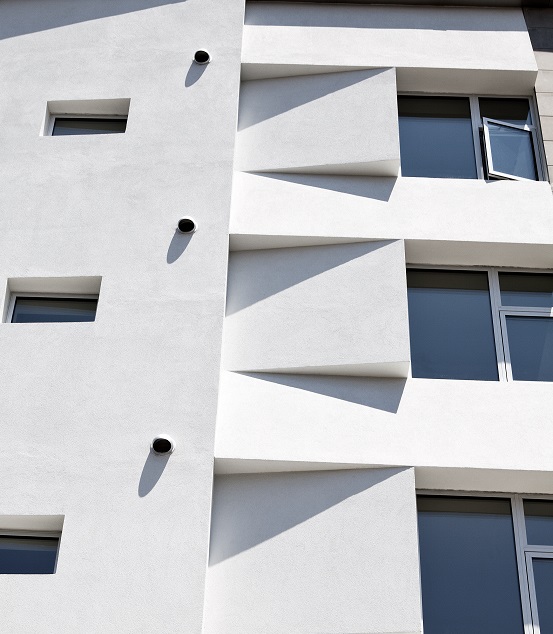 In addition to EIFS being selected for the building envelope, the design of the building itself shades the windows from the often excessive summer sun. While offering support to the 700-pound triple-pane windows, EIFS provides the appropriate insulation to keep the building’s interior warm during the frigid winter months. All of these characteristics help in pushing the project beyond the 75% energy savings required by national passive house standards. 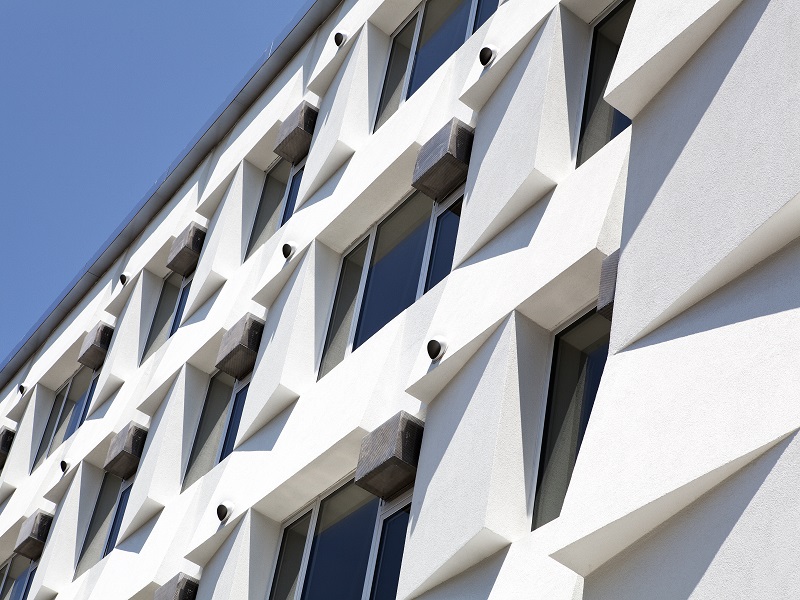 If you would like to read more about EIFS in the Spotlight
visit:

The Passive House in New York by Alison Gregor

Stay tuned for another EIFS in the Spotlight project next month.