Sharp angles, straight lines, multiple colors, and a modern urban design are all descriptions of this EIFS in the Spotlight project. The Source, in Buena Park, CA, is showcasing why an exterior insulation and finish system was the right cladding for the job. 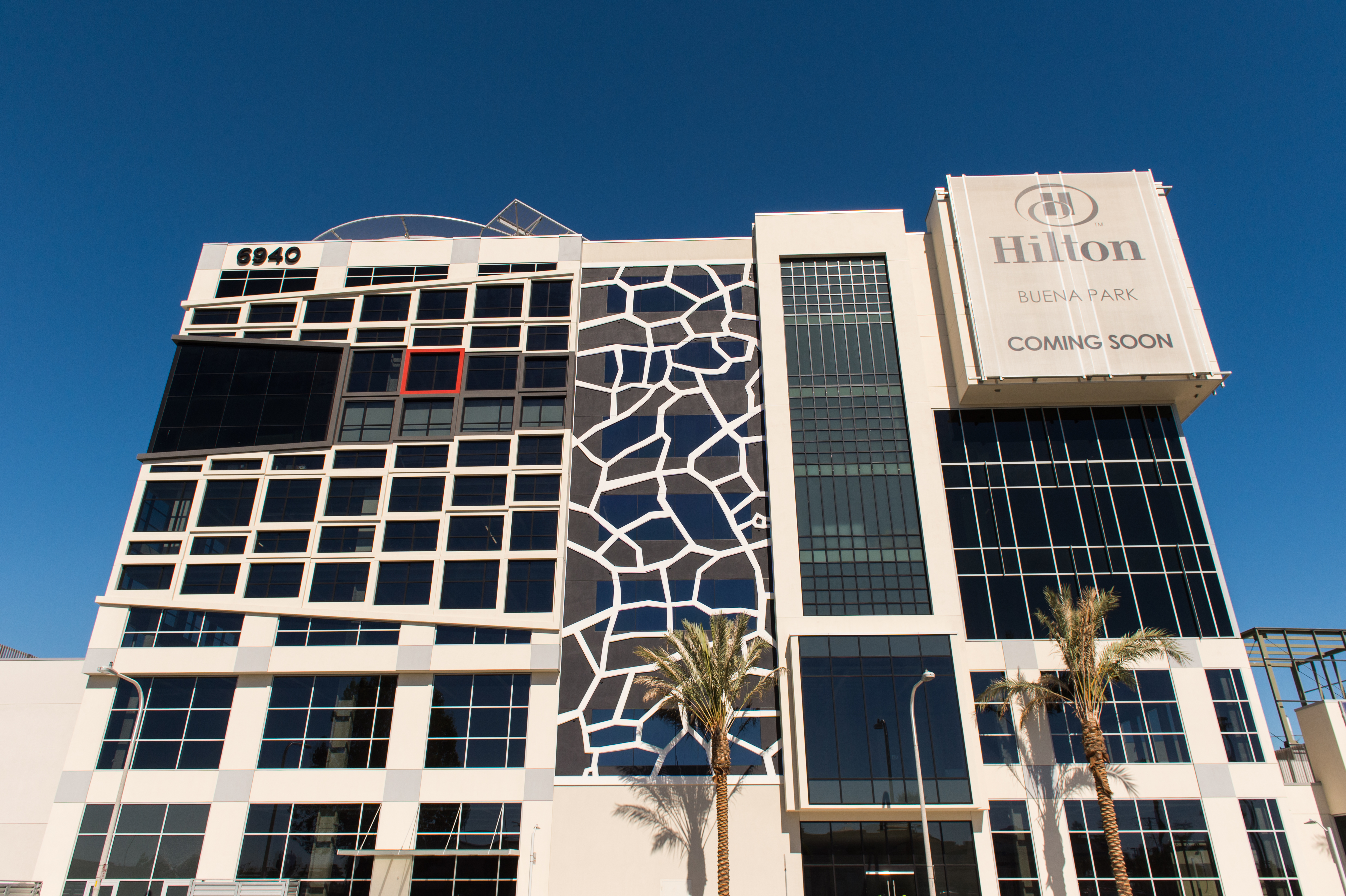 The mixed-use project is made up of 800,000 square feet of Parex and Parex USA EIFS products. Parex USA WeatherSeal Spray & Roll-On at the joints of the DensGlass Sheathing with Parex USA Sheathing Tape allowed for a complete air barrier while limiting cost. 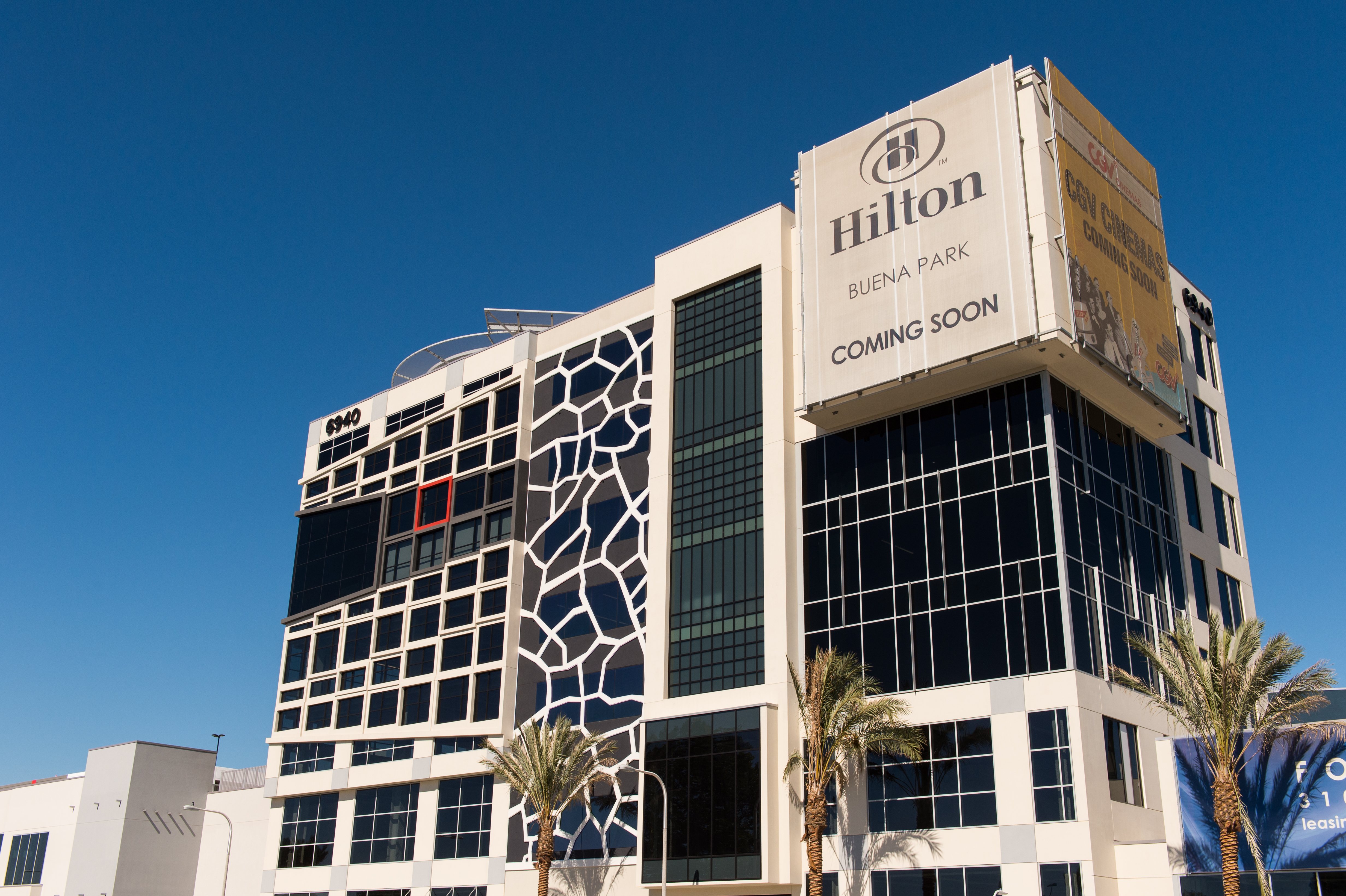 While everything worked out in the end, large obstacles were faced during the planning process. The team dealt with keeping costs manageable, while some local requirements could’ve ballooned prices out of reach. The City of Buena Park also required that a portion of the work be done by union labor, which was a stipulation that almost shelved the project due to costs alone. The team behind this project used the versatility of EIFS to address these concerns and push this project closer to the finish line. 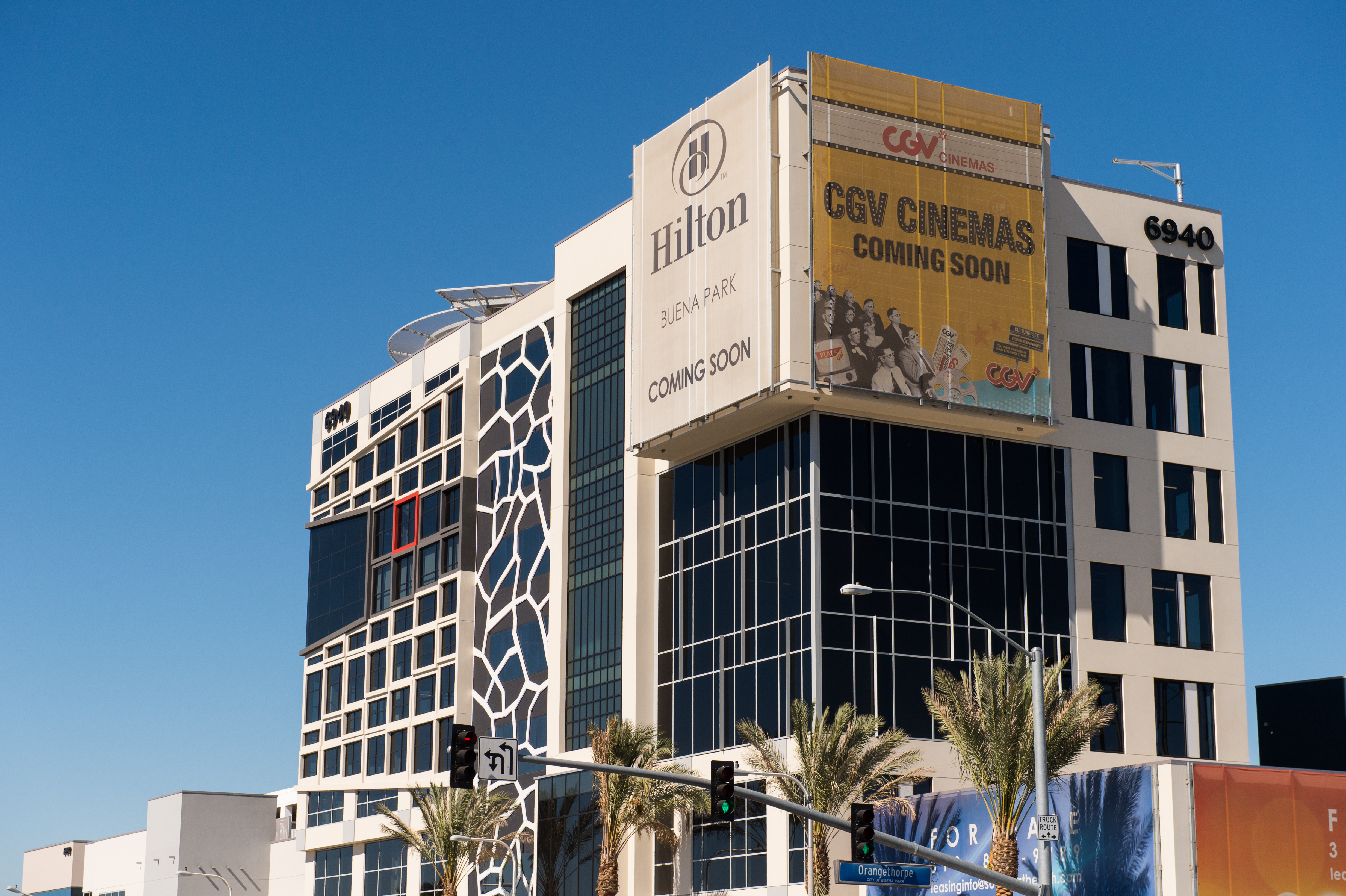 In the end, this project showcases how dynamic EIFS is, while providing it can often be the solution a team is looking for. It’s safe to say this project might not be moving forward if not for the effectiveness of the team and this exterior wall cladding. 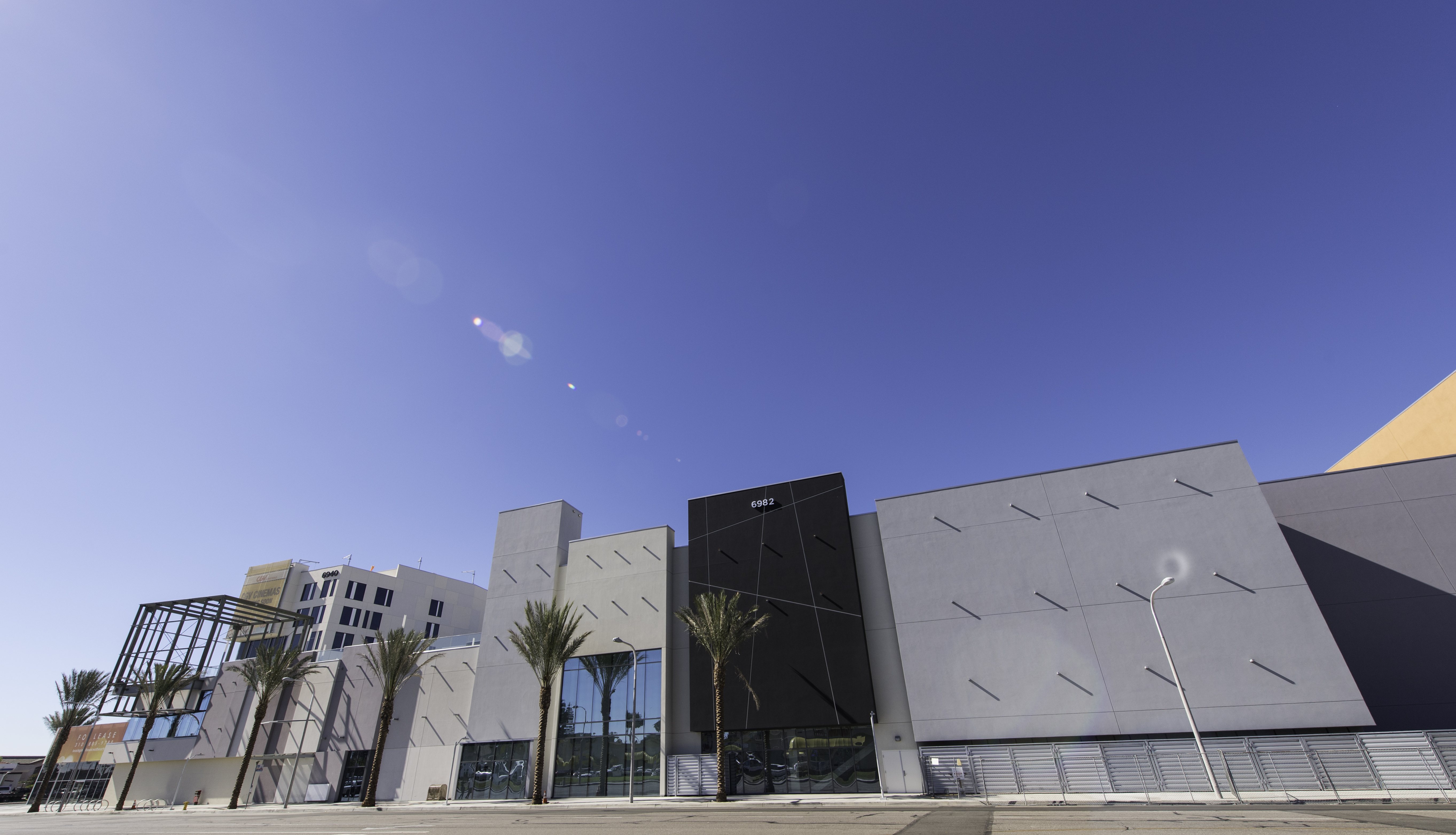 Team behind the project: