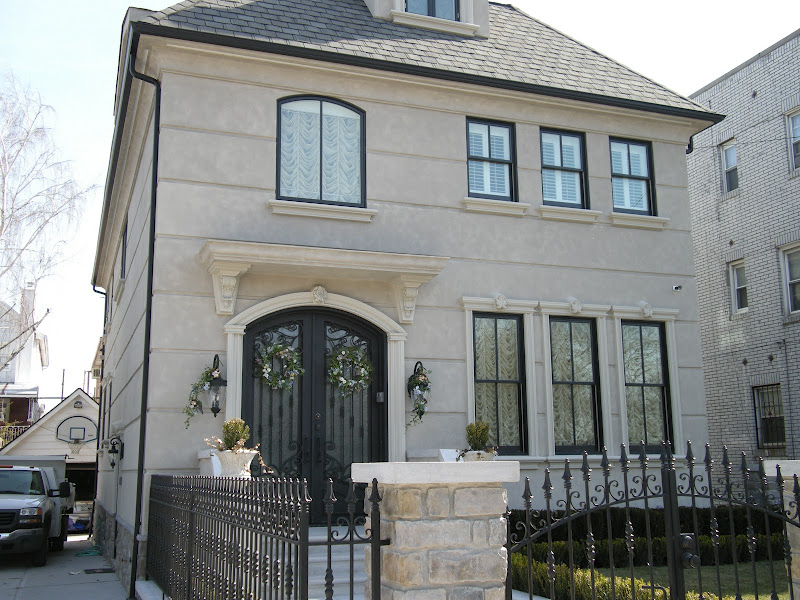 EIFS is back in the news, this time the Charlotte Observer with an article by Allen Norwood. The article entitled Synthetic stucco revisited takes a look at EIFS two decades ago and today.

Ron McClure, of nationwide water intrusion inspection service, seems to be one individual who long has believed EIFS was not the problem. “There never was an inherent problem,” he said. “Ninety percent of the EIFS homes out there are better than 90 percent of the homes around them.” It’s even mentioned that the author is surprised he didn’t get an “I told you so” from Mr. McClure.

The article represents yet another example of people revisiting EIFS, and finding that the negative stories of 20 years ago can be left in the past.

To read the article in its entirety visit the Charlotte Observer here.

In addition to this article, the aesthetics of EIFS was recently documented in Durability + Design’s January 2015 issue.