Whether it’s to improve a building’s appearance or to meet new energy codes, exterior insulation and finish systems (EIFS) provides several benefits. If ever there was a time to choose EIFS, it’s right now.

Over the past couple of years, Oak Ridge National Laboratory has weighed in moisture and thermal control, while the U.S. Department of Energy (DOE) has mandated new energy standards that call for continuous insulation. Both of these events resulted in an increase of inquiries for more information about EIFS. 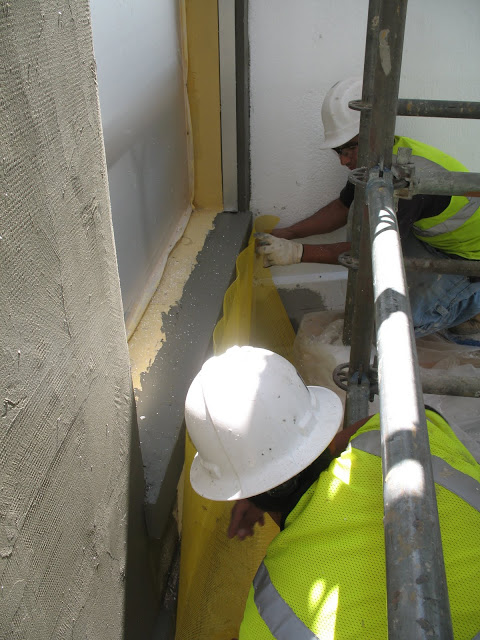 Including the reasons above, here’s a look at the 6 reasons you should choose EIFS on your next project: 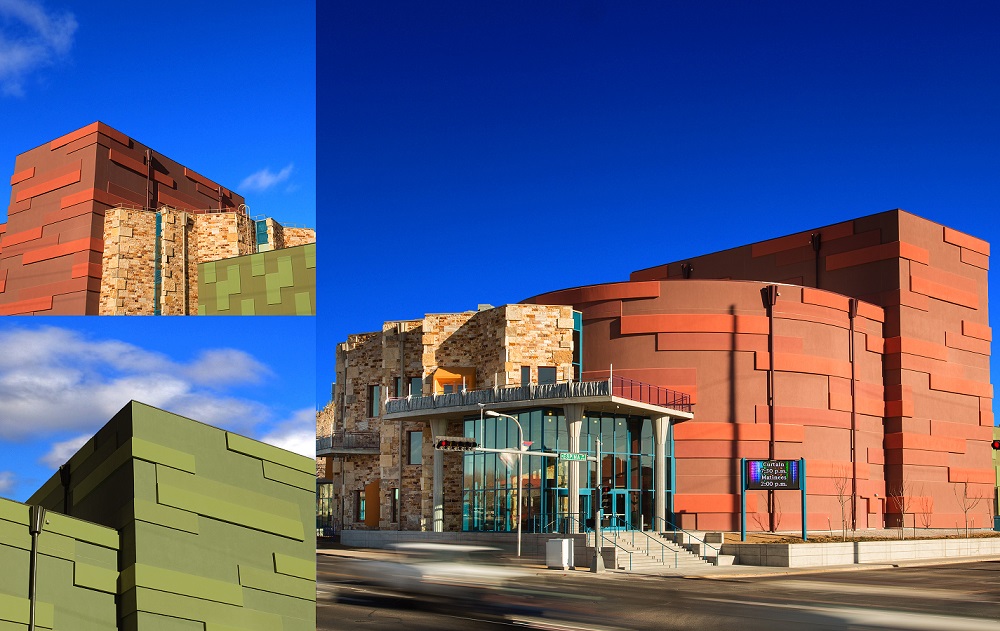