What does it mean for a building to be one of high-performance?

The kick-off was held during the June 9th roundtable and highlighted with the unveiling of the 2015 Policy Priorities. The document marked a first for the Coalition and will act as the framework for advocacy efforts on Capitol Hill. The list includes legislation and initiatives tied to energy efficiency, water savings, and tax credits. 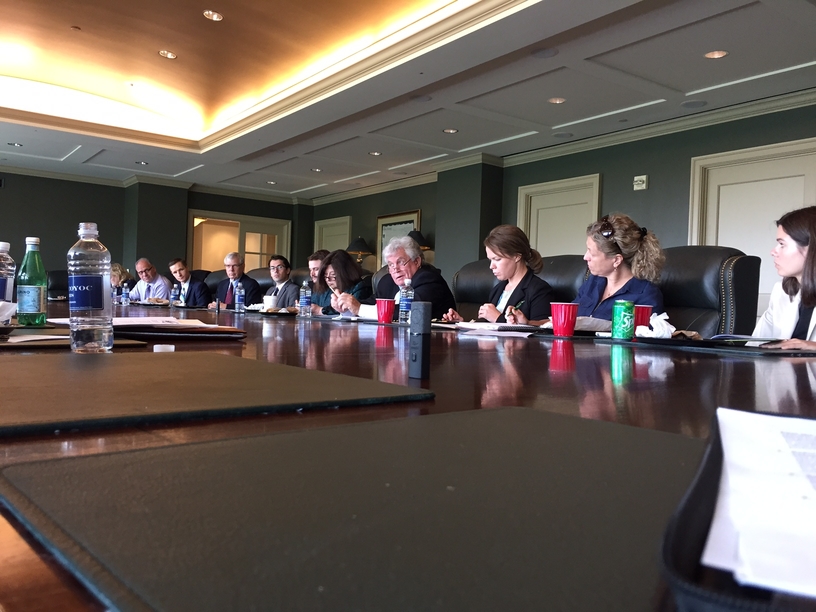 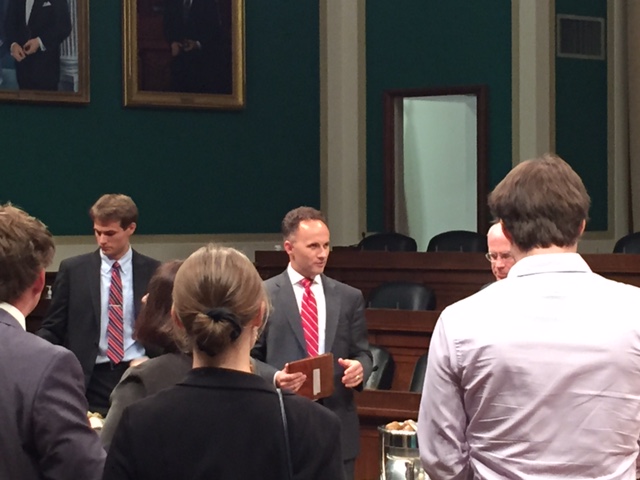 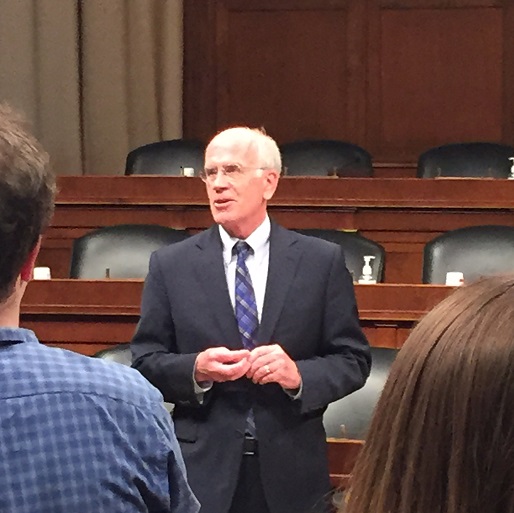 A Congressional Briefing on Policies to Advance the Achievement of High-Performance Buildings was held on Thursday morning at the Rayburn Building, and was organized by the National Institute of Building Sciences. Presentations were given by Ryan Colker (NIBS), Erin Grossi (UL), and Leanne Tobias (Malachite), additional remarks were made by Henry Green (NIBS), Dain Hansen (IAPMO), and Representative David McKinley (R-WV), Co-Chair of the High-Performance Building Congressional Caucus. 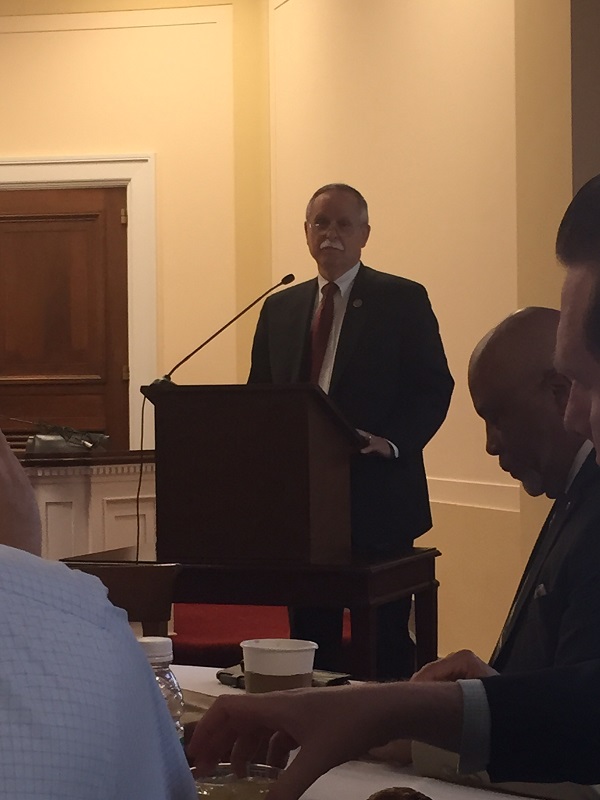 Rep. David McKinley (R-WV) discusses working with the coalition and other energy efficiency measures in Congress. 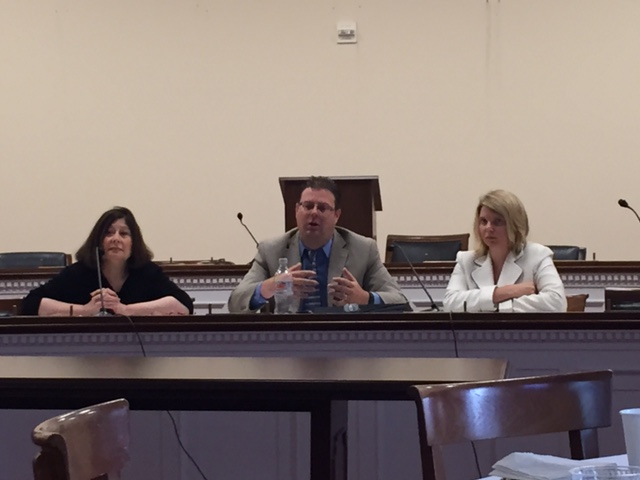 EIMA was one of several sponsors for the NIBS-HPBCCC briefing.

We look forward to attending again next year and working with the coalition on the 2015 Policy Priorities!

“The High-Performance Building Caucus of the U.S. Congress was formed to heighten awareness and inform policymakers about the major impact buildings have on our health, safety, welfare, and the opportunities to design, construct, and operate high-performance buildings that reflect our concern for these impacts. Fundamental to these concerns include protecting life and property, developing novel building technologies, facilitating and enhancing U.S. economic competitiveness, increasing energy efficiency in the built-environmental, assuring buildings have minimal climate change impacts and are able to respond to changes in the environment, and supporting the development of private sector standards codes and guidelines that address these concerns.”