3 days, a dozen new members, and a lot of interest in EIFS was the story for EIMA at the annual convention of The American Institute of Architects, in Philadelphia, PA on May 19-21. 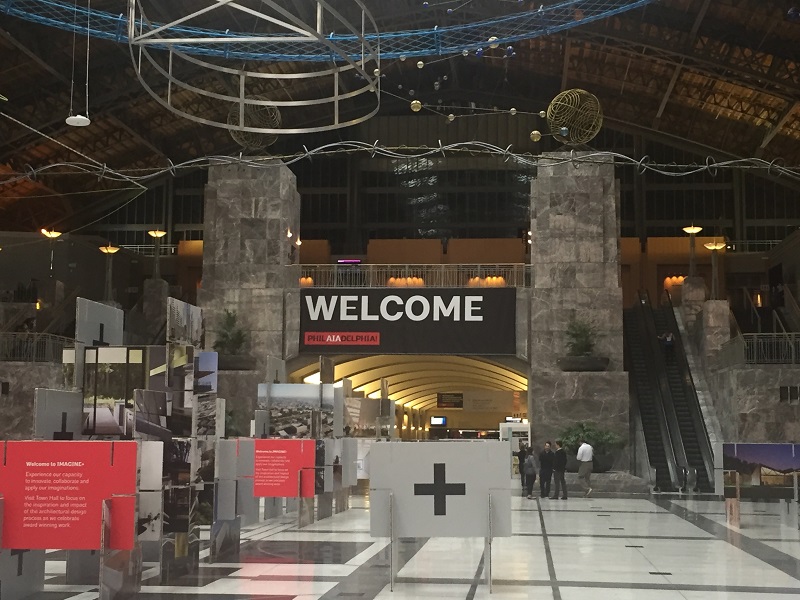 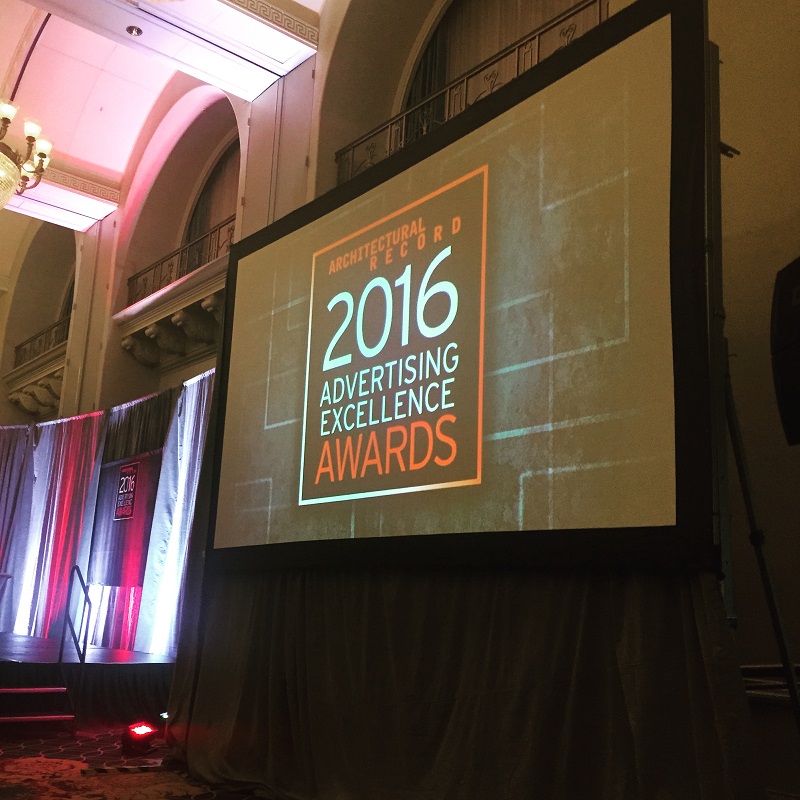 After unveiling the EIFS: A hero hidden in plain sight campaign at the EIMA Annual Meeting earlier this month, it was time to showcase the message to the leaders in the architectural community. Universally, the message intrigued individuals who were both unfamiliar with up-to-date with EIFS. Thanks to large displays from Dryvit Systems and Sto Corp, in addition to a presentation by John Walker of BASF on the Evolution of EIFS, EIMA had several guests looking for more information. 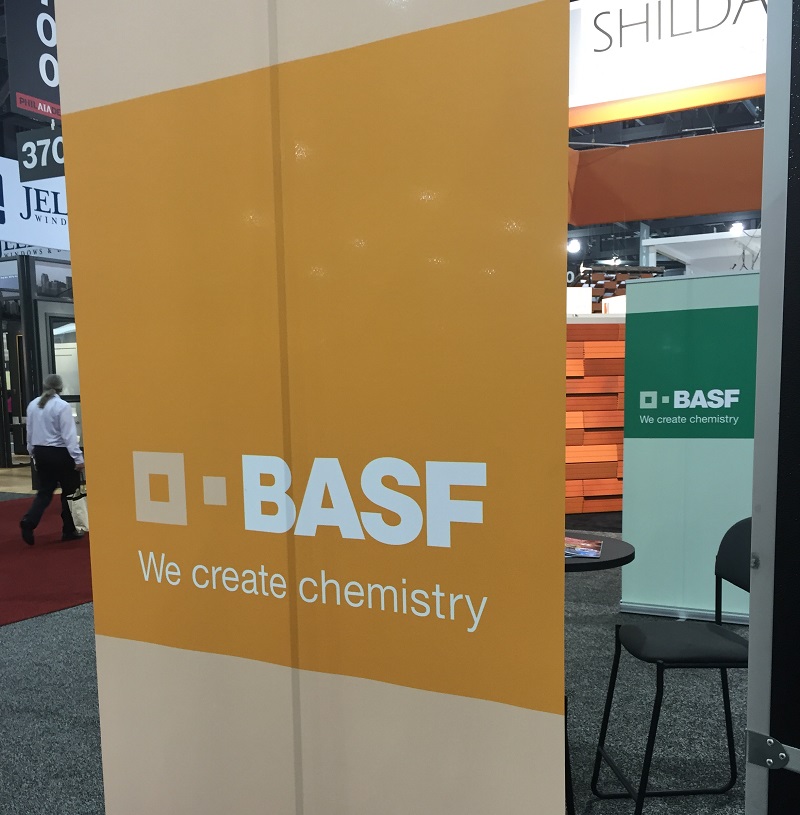 Earlier this year, EIMA did a complete overhaul of how trade shows are approached. One of the most visual changes was to the booth itself. As many have already seen, EIMA has new photography and messages that overwhelmingly resonates with attendees. Just like Clark Kent covered his superpowers with glasses, the benefits of EIFS are simply hidden in plain sight. 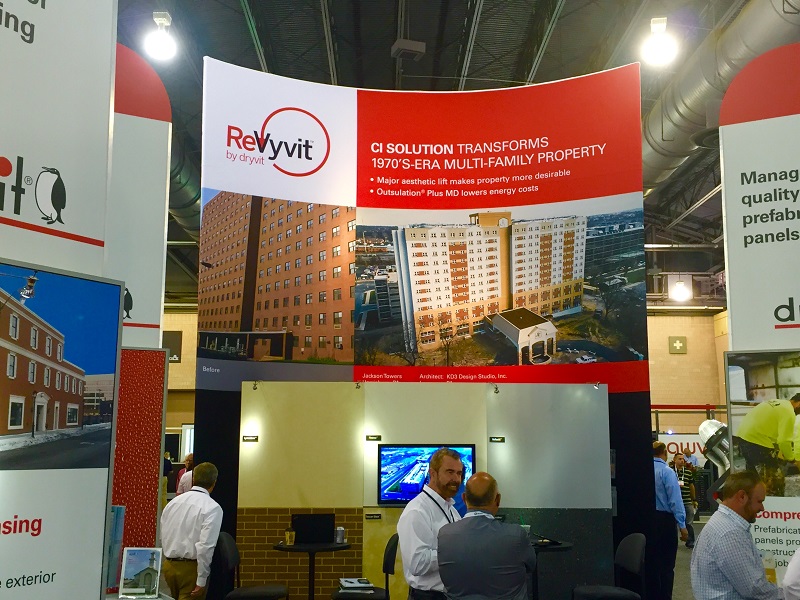 Durability, design capabilities, appearance, and energy performance were attributes EIMA staff heard continuously through the show. The booth photography left little reason to question the aesthetics of EIFS, and its thermal performance is still showing its strength against others. As for durability, we provided around 90 “pounds” of more fun.

More good news to report: the sample is still in good shape (thanks to Dryvit for the sample)!

Thank you again for all the architects who stopped by the booth seeking out the latest information the industry has to offer. 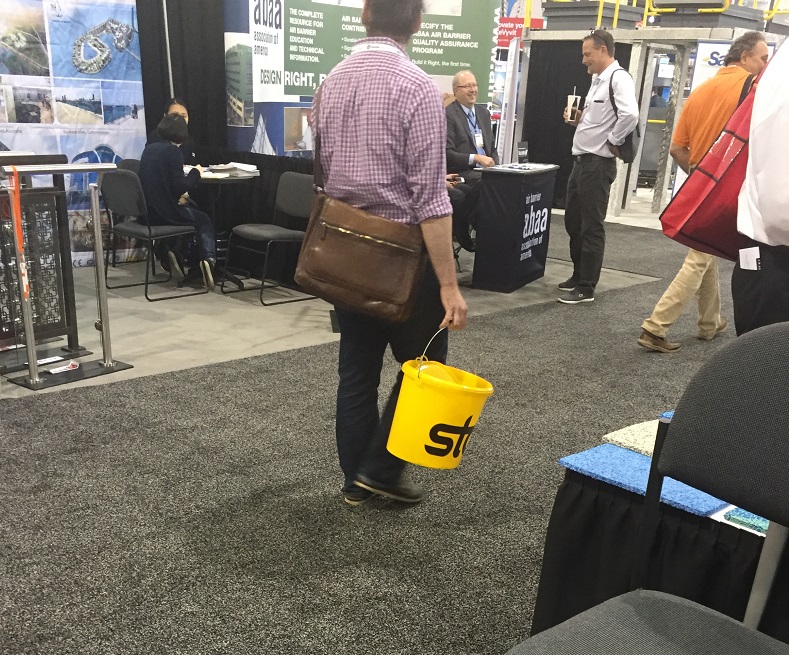 Did you see any yellow buckets?