The article originally appeared in Walls and Ceilings Magazine.

Celebrating nearly 50 years in the USA, EIFS, the original continuous insulation system, has enjoyed a rich tradition of both aesthetics and performance. From single family homes to mansions; strip centers to shopping malls; low-rise apartments to high-rise condos; new construction, or retrofit, EIFS has been the cladding of choice on tens of thousands of projects throughout the world. Its acceptance still intact, EIFS has experienced an unparalleled resilience within the construction industry. 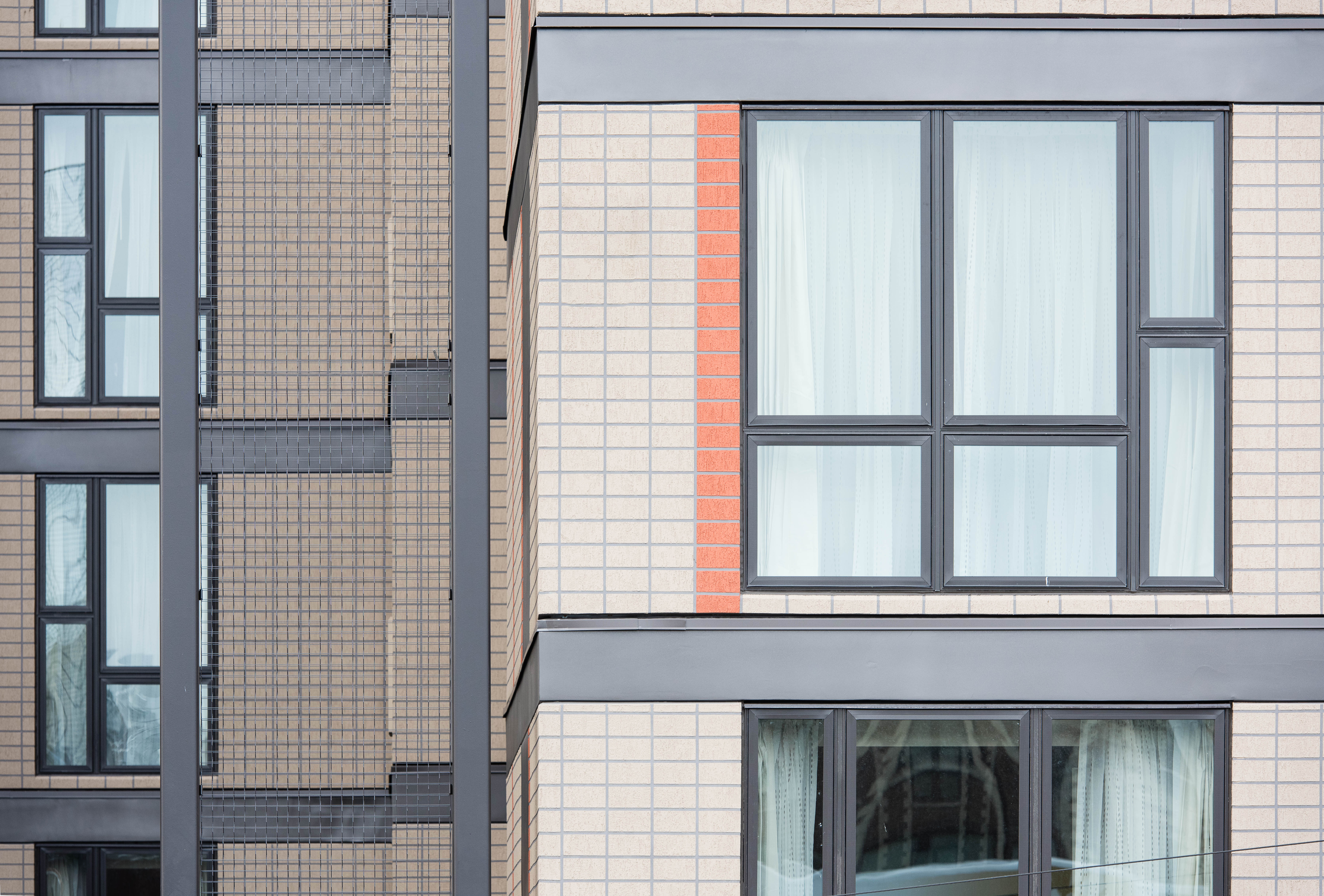 Along the way, there have been several key developments that have enabled EIFS to undergo the necessary changes to retain its popularity. For instance, full-scale, 3rd party witnessed fire testing, the advent of high-impact mesh, the successful development of EIFS with drainage, the formation of EIMA and the introduction of mechanical fastening systems, designed and engineered specifically for EIFS.

The aforementioned directly addressed specific concerns that had restricted universal acceptance of EIF systems throughout North America. Their introduction provided immediate solutions, which resulted in significantly positive outcomes for both EIFS and the construction industry. Architects, General Contractors and Building owners alike, received the peace-of-mind to use EIFS on any type of construction, anywhere they wanted to build.

Fire testing had a huge impact on large multi-story applications, such as hotels, condominiums and casino/hotels. When introduced, high-impact mesh solved a dilemma that had dogged the industry since its introduction to the USA. EIFS with drainage provided redundancies to counteract a multitude of building and design flaws that plagued the entire residential market. EIMA provided leadership, led testing and provided solidarity to the industry. Mechanical fastening systems removed barriers of entry into new markets, and supplied solutions for issues that had previously made it cost prohibitive to install EIFS on questionable substrates and single-family homes. 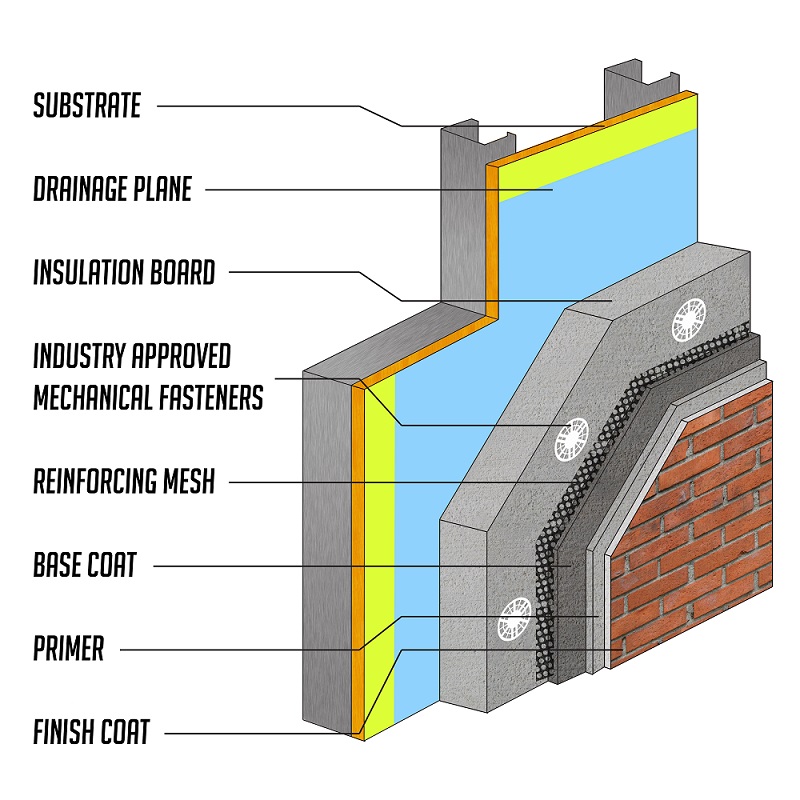 By providing the means to positively attach EPS in the most severe weather conditions, while eliminating the need for costly tenting and heating, mechanical fastening has extended the EIFS building season to 12 months per year. Additionally, there is no need to wait 24 hours for curing; rasping and base coat can be immediately addressed, without fear of compromising the system.

The major contribution of mechanical fasteners to the industry, however, has been in the huge retrofit market, where they’ve enabled economical installation on metal curtain walls, wood construction, and masonry substrates. They opened an entire new world for EIFS, allowing the industry to affordably tackle the most difficult projects. The need for costly wall preparation was removed, as painted, or treated surfaces, which had previously required archaic and messy sandblasting and/or the installation of self-furring lath, were eliminated.

As EIFS approaches its Golden Anniversary in North America, it’s important to be aware of the notable developments in its evolution. Suffice it to say that those mentioned had a significant impact on the industry’s triumphs over the years. They are also very influential in its continued success, as well. It’s quite encouraging to know that the industry has persistently searched for, and developed, new solutions and advancements, while consistently educating building professionals. It’s also comforting to know that our industry has always been up for a challenge.